...............it’s been a while since I last wrote a blog – I have been thinking about writing some sort of explanation about the World Handicapping System but procrastination of Olympic proportions has produced nothing.
The sight of double digit raindrops on the weather forecast this weekend has been the catalyst for me to give some insight into what we’re working on behind the scenes.


Firstly, the drainage man has agreed to start work the week beginning the 19th October, he came out last winter and drew up a plan of works needed – we’re hoping the worms haven’t been hard at work changing things during the summer. In addition we’ve been given a grant by England Golf which is specifically to help with disabled access; Nobby and Tim are planning to extend some of the buggy paths and we purchased an extra buggy to help meet the increased demand at peak times.


A rather opinionated friend of mine is always extolling the benefits of a second opinion and after the frustrations of leather jackets and some issues on the greens, Tim and Nobby engaged the expertise of Agronomist Greg Evans who has produced an initial report and some of his recommendations have already been implemented; others will take a little longer and will be on going. He is going to visit Wrag Barn every 2 months for the next year and we look forward to monitoring the results of his advice.


I would like to take the opportunity to thank all the staff for their hard work and endeavour during the summer. Most of the events have been cancelled or suddenly changed including a wedding which was brought forward last weekend because of the drop in permitted numbers – a good decision in retrospect because of the rain this weekend.  The Spike Bar is now the main focus for catering and so Ben and Simon are working with Chris Manners of Dodo Pubs on a new winter menu – they produced the simple summer menu and this will become more extensive as we go into the winter.


Well, that was a whistle stop tour of the goings on behind the scenes; we’re looking forward to celebrating the 30th Anniversary Golf Competition next weekend and there are some photos of the golf course development somewhere in Tim’s truck – which I will endeavour to dig out and display in a Covid compliant manner. In the meantime, this is a much used picture of Chris 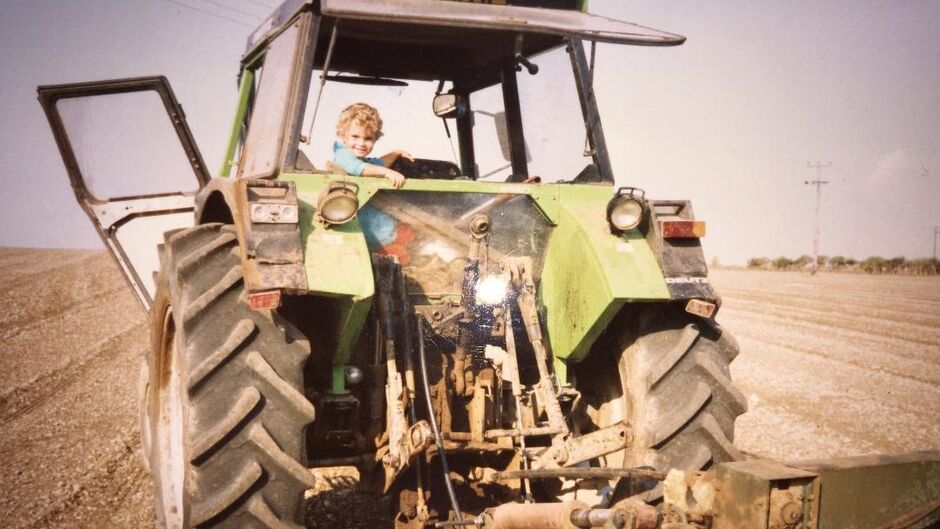